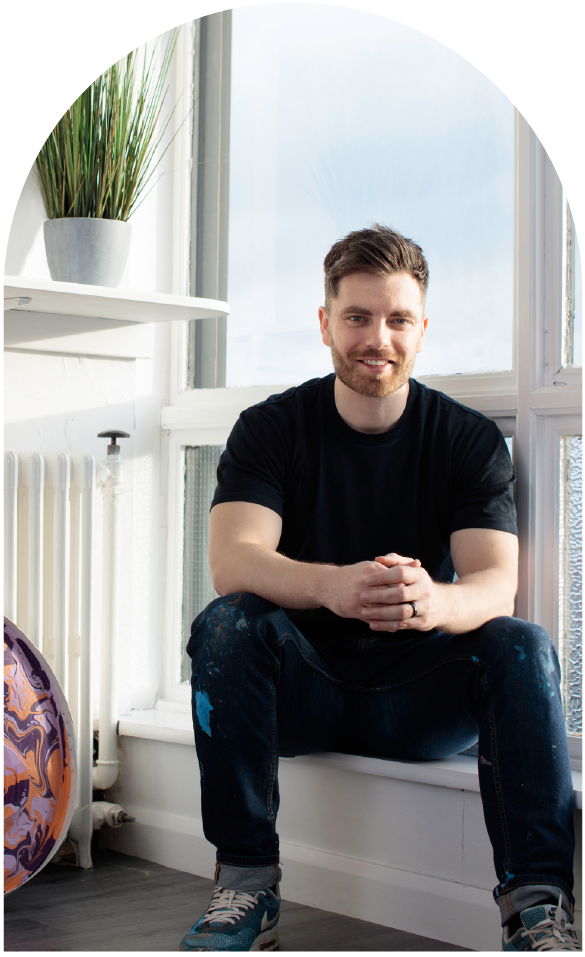 Craig Black is a Scottish artist and independent designer specialising in typography and lettering.

Having spent the early part of his career in leading design agencies in London, he currently runs his own art and design studio in Greenock, Scotland. He is best known for his bespoke and innovative typographic artworks, lettering, typefaces, visual identities as well as large scale murals and installations. His strengths lie in his ability to cross disciplines and media.

This versatility has offered him the opportunity to work on a varied mix of artistic and business collaborations with local and global clients. He believes in creating engaging, modern and precise visuals whilst maintaining originality in all of his work.

Craig’s work has been celebrated and exhibited across the world: from London and New York to Sydney and Dubai. He is also known across the public speaking circuit for sharing his inspirational creative journey at conferences and creative events around the world.

Craig is represented in North America by global management agency: Bernstein & Andriulli and in the UK by Lawless Studio. He is also the Co-Founder and Creative Director of Creative Inverclyde — a social enterprise aimed at utilising the creative sector to be the nucleus for positive social change across Inverclyde and Scotland. 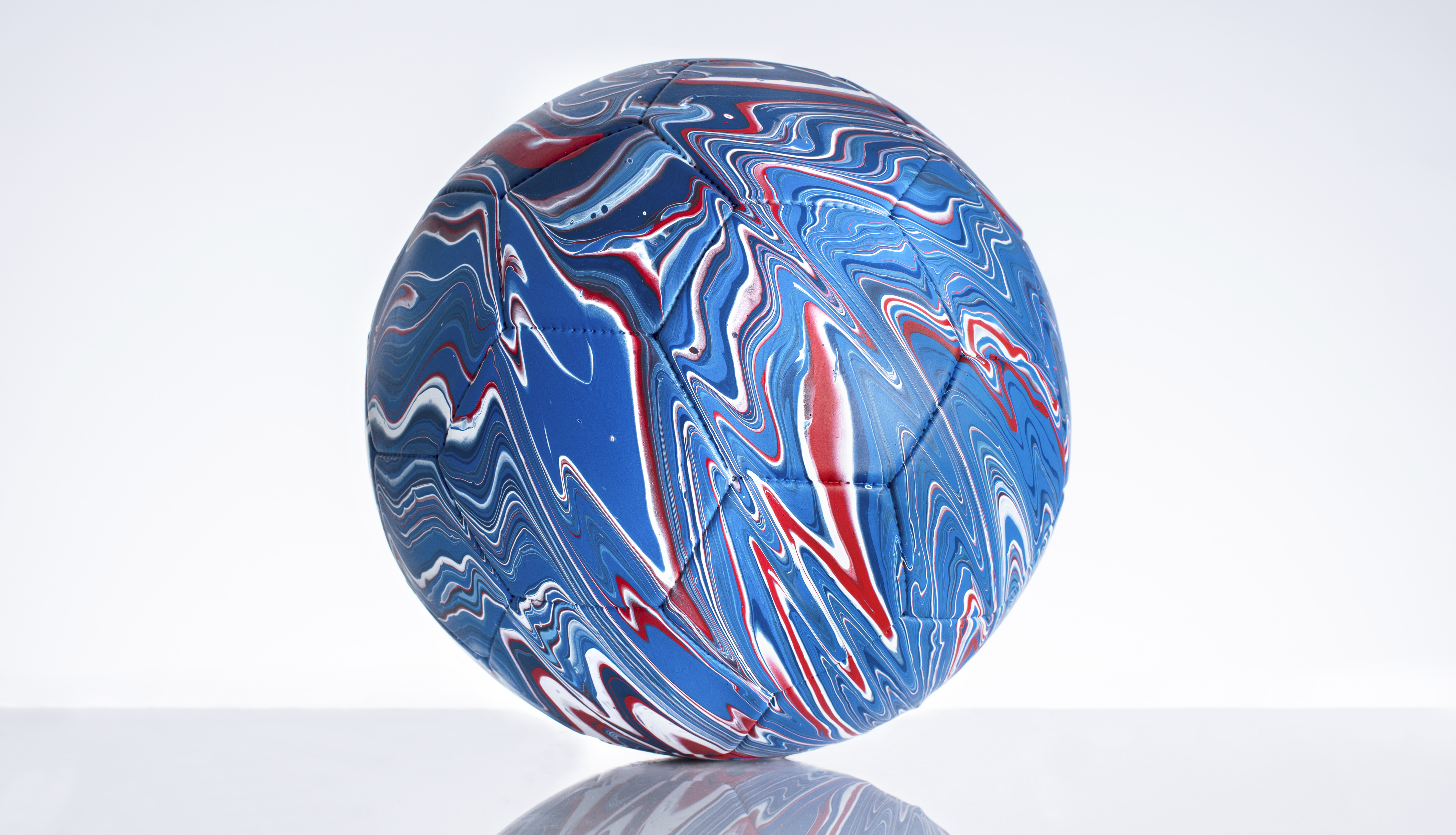 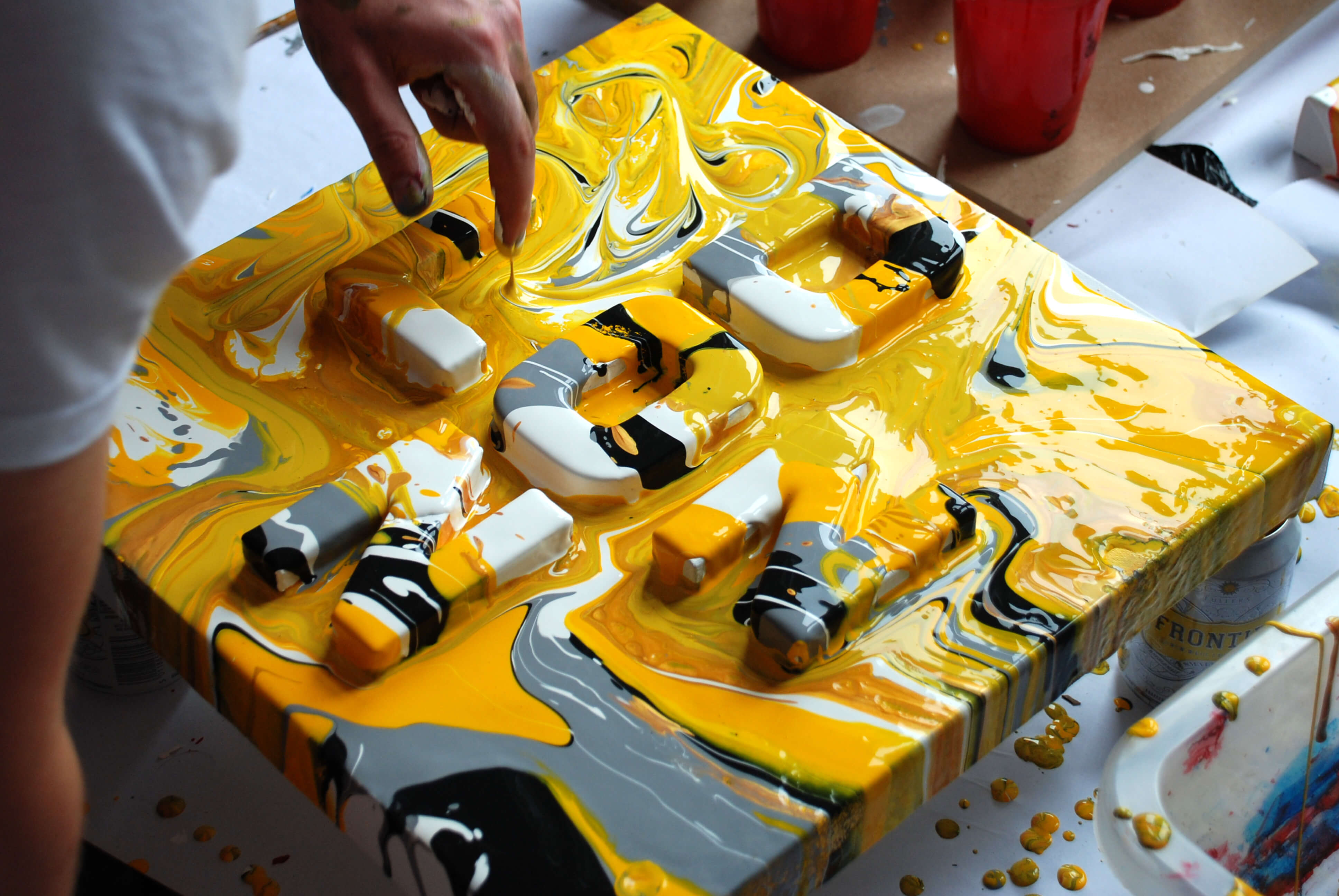 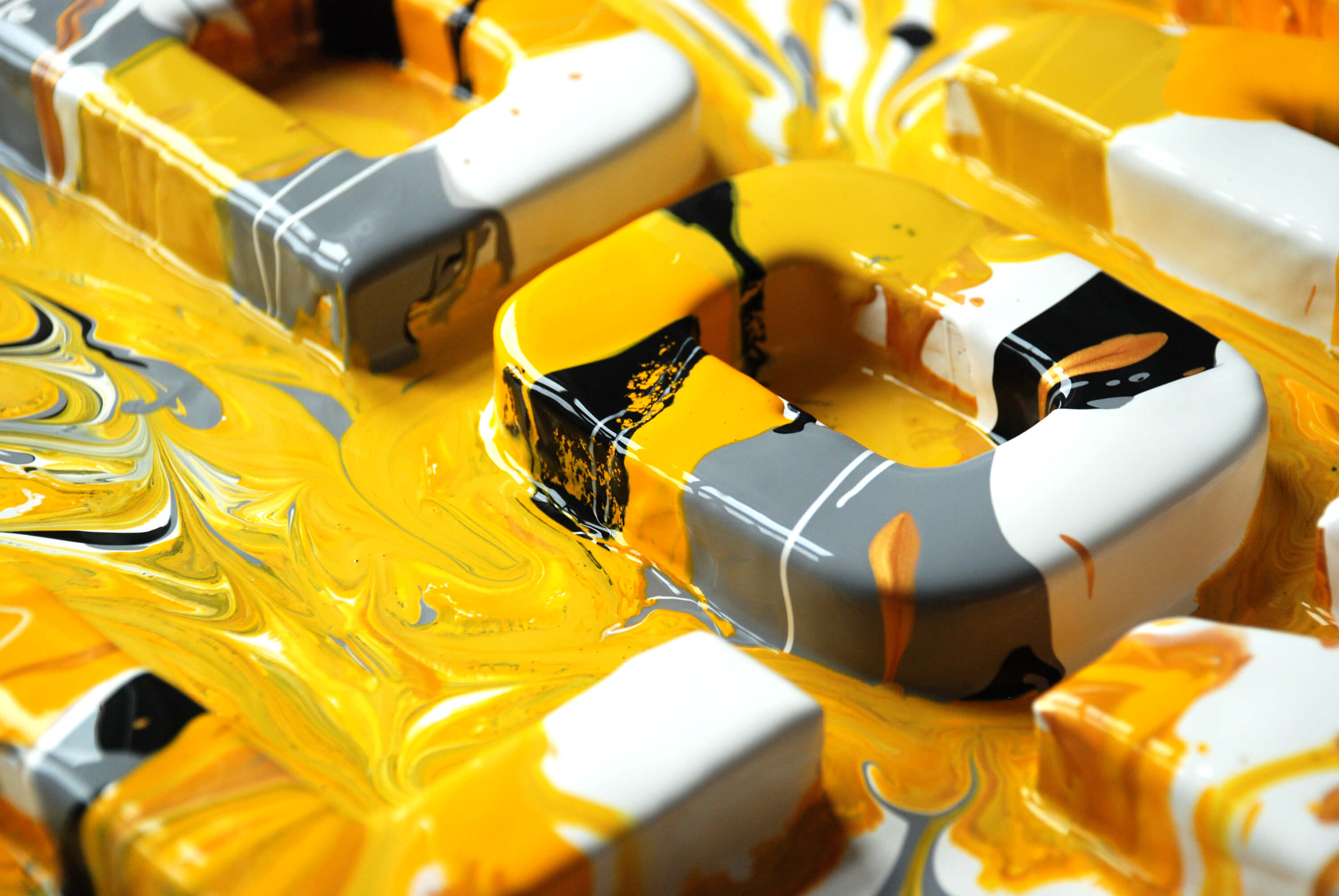 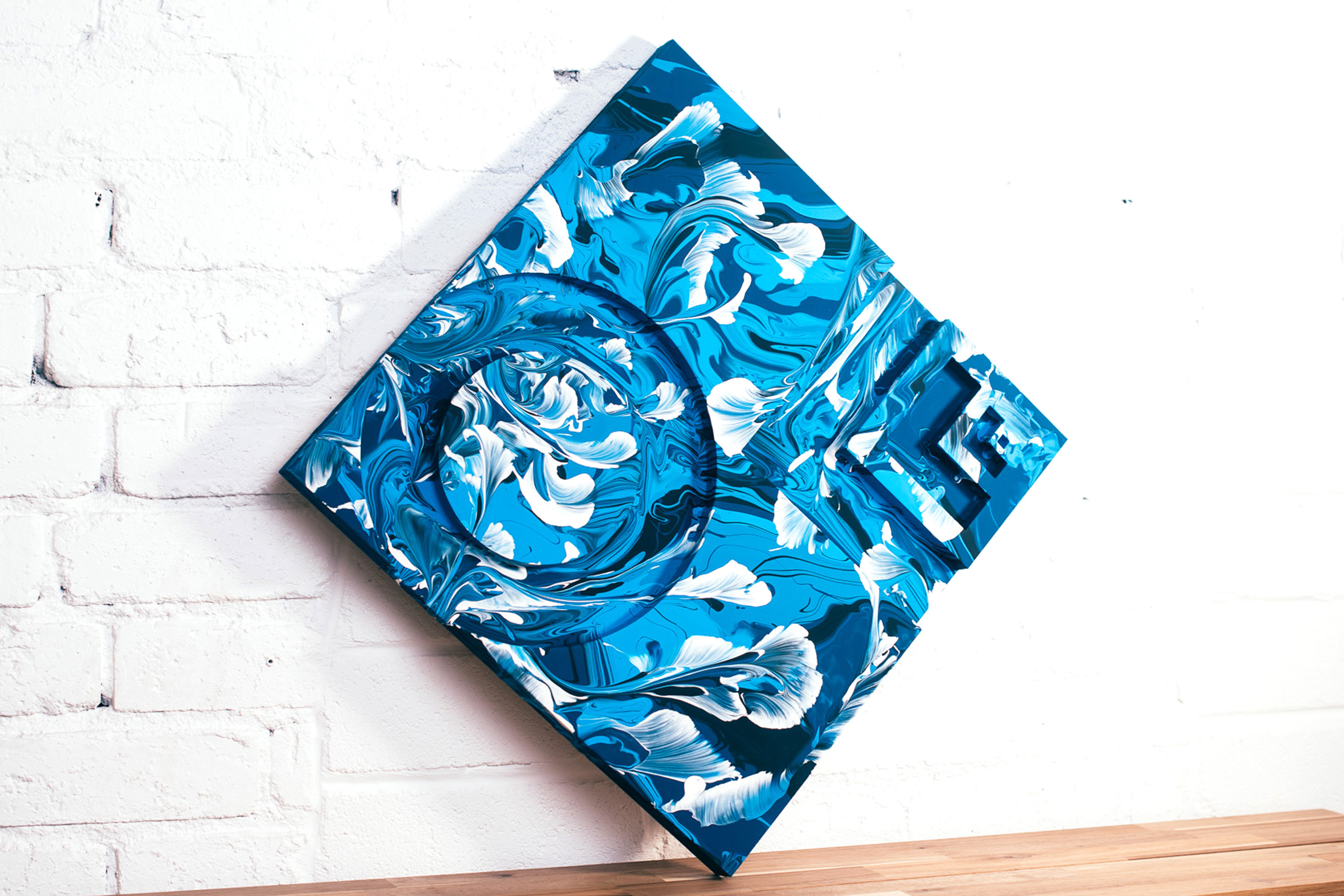